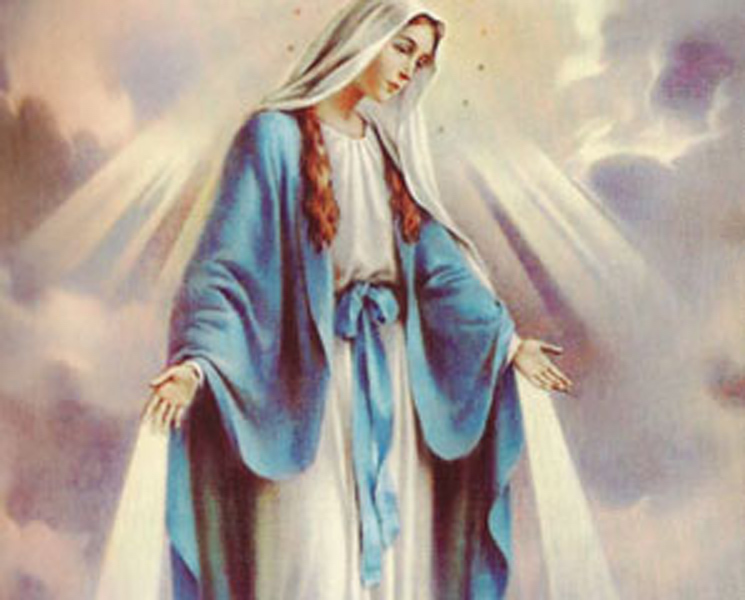 Today there are an estimated 5 million members in the Legion of Mary worldwide. The requirement for membership is that one is a practicing Catholic, over 18 years of age and has the willingness to pray and perform Works of Mercy.  There are two grades of membership: Active and Auxiliary.

Active Membership: To be an active member in the Legion of Mary, one must be a practicing Catholic. Active members serve God under the banner of Mary by attending and praying at a weekly meeting. The members of the Legion are primarily engaged in the performance of the Spiritual Works of Mercy rather than works of material aid (which are prohibited).

Auxiliary Membership: Auxiliary members serve through prayers.  The Legions booklet, called the Tessera, consists of the daily recitation of prayers plus five decades of the rosary. This membership is open to priests, religious and lay people who are unable or unwilling to assume the duties of active membership, but who associate themselves with the Legion by undertaking a service of prayer in its name.

Parish Hall
Join Us in Praying the Rosary for Ukraine

Why Can’t Catholics Scatter Their Ashes. Great video under 10 minutes
Scroll to top